March 05, 2015
Frozen Cortex is a tactical future sports game. Two teams face off in a randomly-generated situation. You must design a play to get the ball into your opponent's endzone, using the stadium's terrain to your advantage.

Frozen Cortex is a success on the most important level: developer Mode 7 Games created a smart, turn-based sci-fi sport that blends some of the best parts of American football and rugby. It's tactically demanding, and exciting both to watch and to play. Not only could I believe that this is the bloodsport of choice in some distant future, but I find myself wondering if you could make this game work in real life.
The simple playing field and a handful of rules generate endless variety as two coaches draw detailed up plans for each of their players during the next turn.
Once both players are satisfied with their plans, they’re combined, and both players get to see how their plans end up interacting with each other. Turns end after several seconds or (and this is more likely) when something important happens: a pass is caught, or a turnover takes place. Then both players get a chance to stop and adjust to the new state of play. 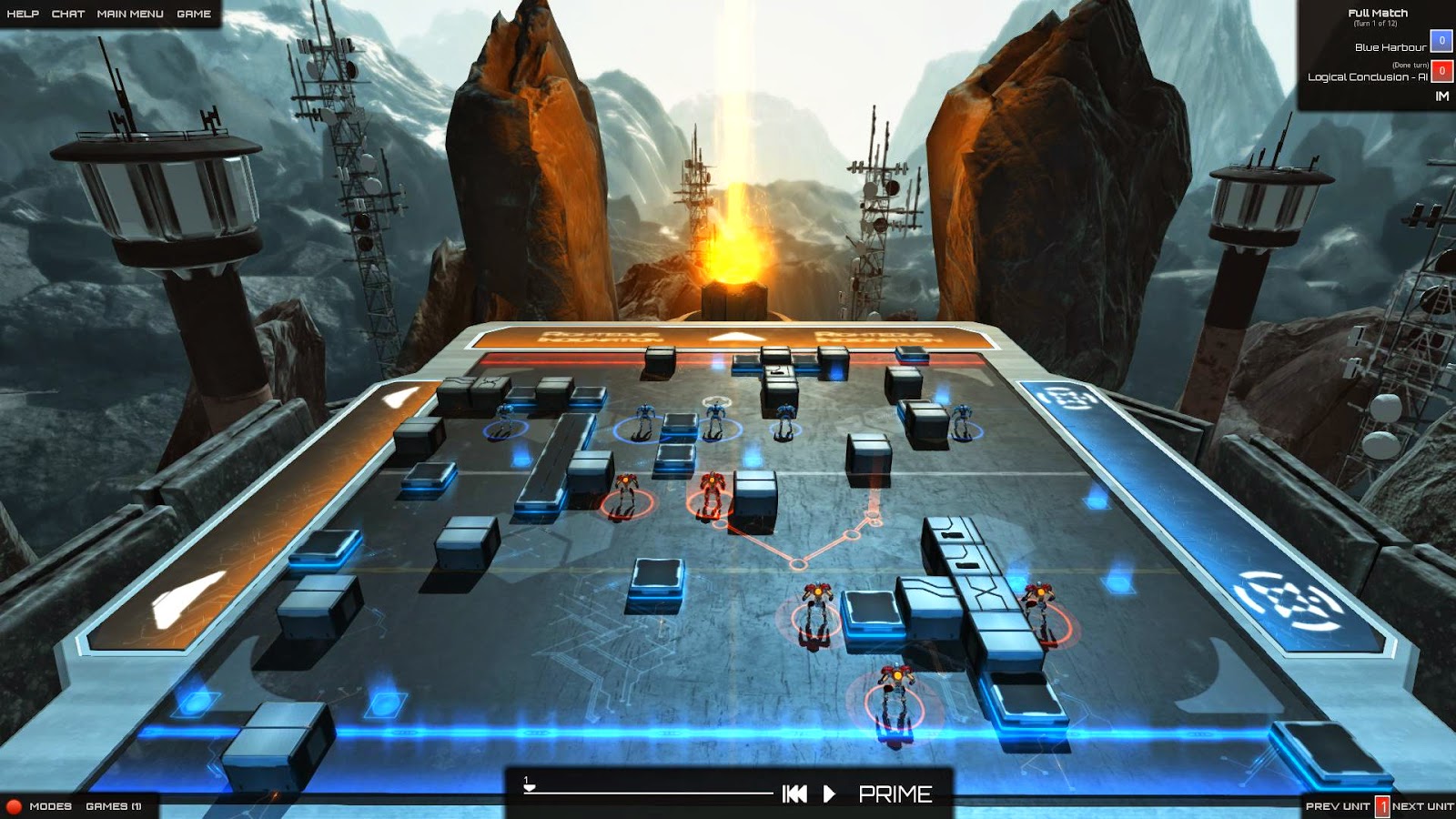 Frozen Cortex is a great blend of sports and tactics, and provides us with yet another great multiplayer game in the vein of Frozen Synapse. Its under-developed single-player and franchise management options leave a lot of points on the field, but they can be safely ignored once you get your bearings as a coach and can join the intense competition online. 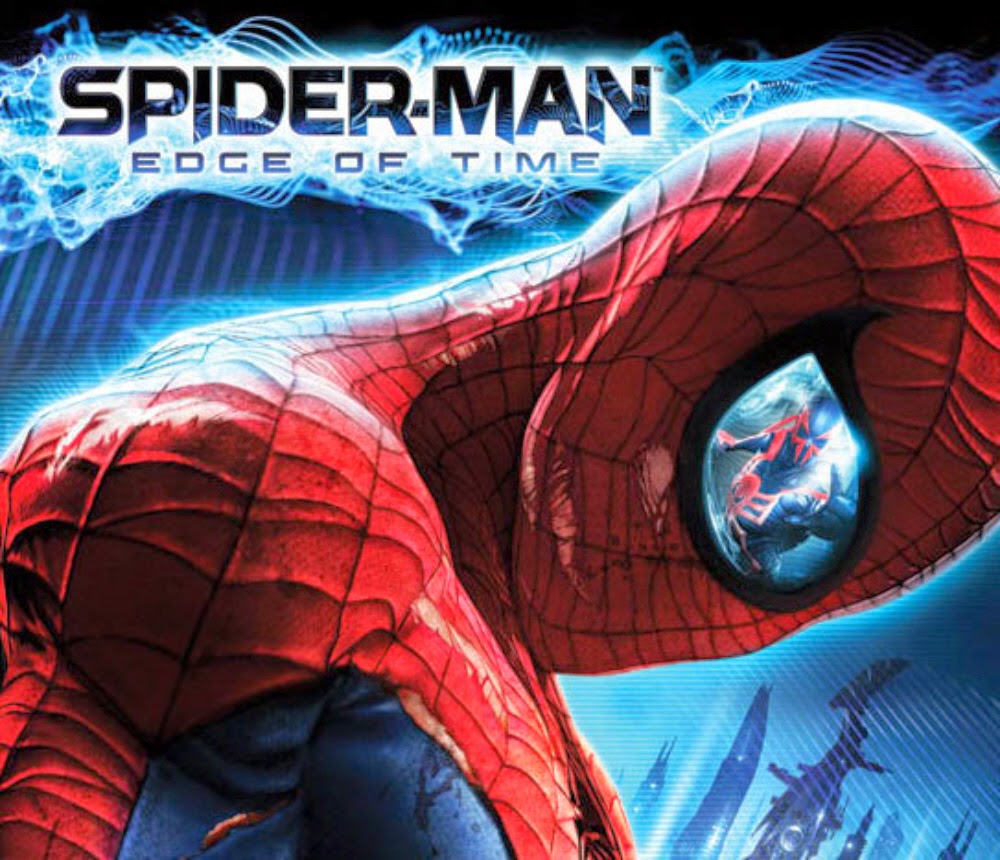 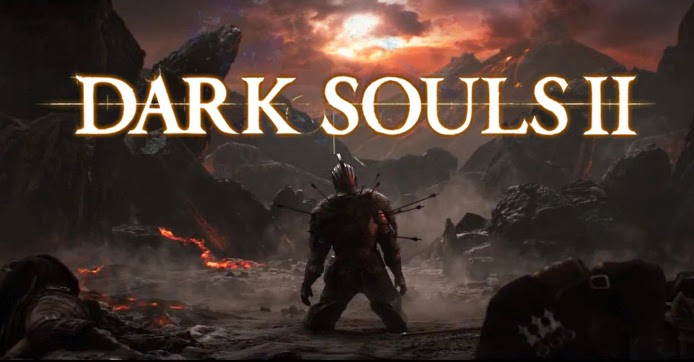 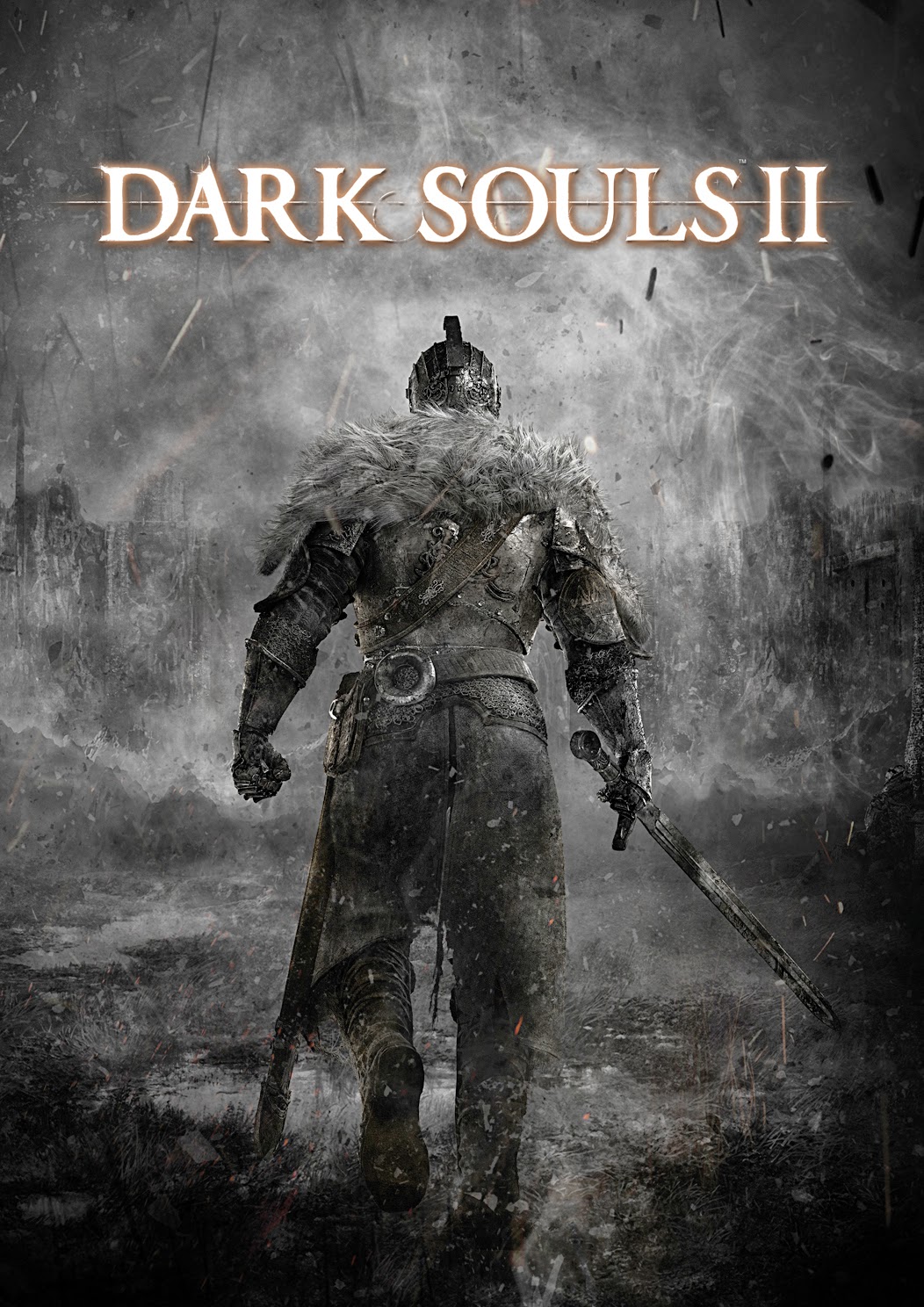